How often to clean DPF filter

What you should know about Diesel Particulate Filters (DPF) 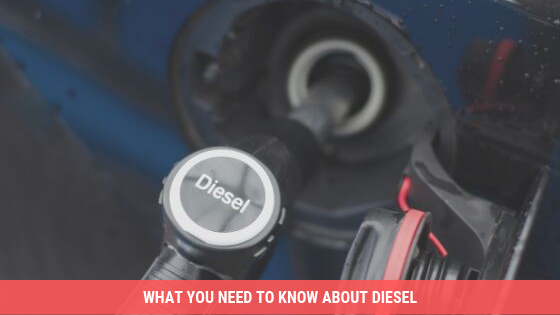 You have a diesel vehicle and don’t take it out on the freeway much? Such a driving style might cause DPF trouble.
The DPF (diesel particulate filter) is a device that removes diesel particulate matter and soot from the exhaust gas of a diesel engine during combustion.

Lately, we have had some diesel vehicles which has trouble with DPF. Surprisingly, many diesel owners do not know how DPF works and the necessity of cleaning maintenance.

Why DPF Maintenance is Important With nomal driving, the particulates collected by DPF is automatically removed during the filter regeneration process, which converts them chiefly into carbon dioxide and water. But it is not automatically removed in the following cases.
● When running at a speed of about 15 km / h or less
● When repeated short runs of less than 10 minutes or repeated runs where the engine cannot be warmed up
● When idling for a long time

If the particulates can not be removed automatically, you will be notified by a warning light or a message on your dashboard. The DPF warning light is likely to come on at some time to let you know the DPF requires regeneration.

How to avoid DPF becoming blocked

Basically, DPF filter can be clear simply by driving if you drive at over 60 kilometres after an hour for 20 or 30 minutes.

OK, let’s think about Sydney sider’s driving tendency. We saw many diesel drivers haven’t earned enough mileage in our workshop. The trip within the region of Sydney is shorter than you expected and that could not be enough amount needed for DPF regeneration.

Lately, we just diagnosed vehicles with the DPF warning light on such as Mercedes-Benz CLA, Audi Q7, and BMW X5. If the DPF filter is clogged but you continue to ignore the warning, the cleaning will cost $1,500 or more. In the worst case that requires parts replacement, it may cost $ 3,000 or more.

For such reasons, we recommend cleaning with a chemical reaction ($500) every two years before problems happen.

If your vehicle develops a DPF problem, don’t ignore the warning light, don’t leave the issue – Just talk to us. We will not only clean a DPF but also correctly identify the symptoms and resolve the problems.